You are here:Home»iPhone»The Case Against Rubber iPhone Cases: Conspiracy? You Decide.

iPhone power buttons break — a lot. A broken power button was one of the most common problems I encountered when I worked as a tech in an Apple Store.

As I dealt with the problem again and again, a pattern started to emerge. I wasn’t the one who noticed it, either. Exacerbated, one day I said, “Another broken power button!” to another tech.

“Was the phone in a soft rubber case?” he replied.

And that’s when I started to take note of the pattern: Almost invariably, every iPhone with a broken power button had been kept in a soft rubber case. 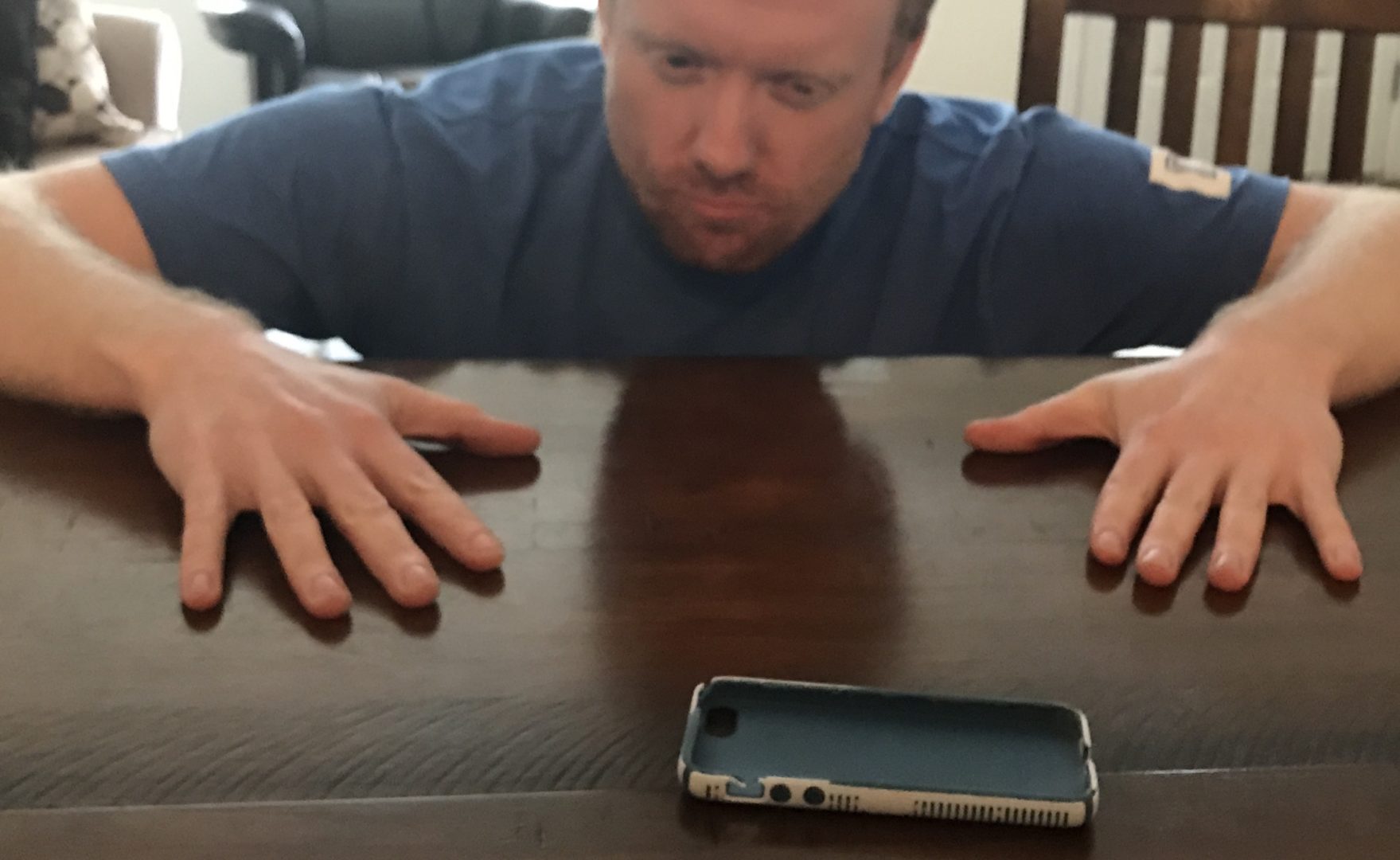 It wasn’t just the cheap cases, either. Even the rubber in the most expensive, name-brand cases seemed to slowly break down over time and “wear out” the power button.

Now, there are  situations where a case wasn’t used and the power button still broke, but usually those were the result of damage. And my evidence certainly isn’t scientific. The pattern, however, was too difficult to ignore.

Am I recommending not to use a case on your iPhone? No — especially if you’re accident-prone.

Do I think it’s a conspiracy; that Apple is purposefully working with case manufacturers to design rubber that wears out just slowly enough not to arouse suspicion, but fast enough to cause the power button to fail right when you’re due for an upgrade? No, even though that’s a fun thought to entertain.

Case Manufacturers: Accessories To The Crime?

It should be noted, however, that while Apple has strict guidelines with regard to the design and durability of accessories, they do not say what types of rubber or plastics should or should not be used in those cases.

Do you trust your case manufacturer to use materials that stand the test of time? Everybody thinks a case keeps their iPhone safe. Nobody asks, “Could my case be damaging my iPhone?” 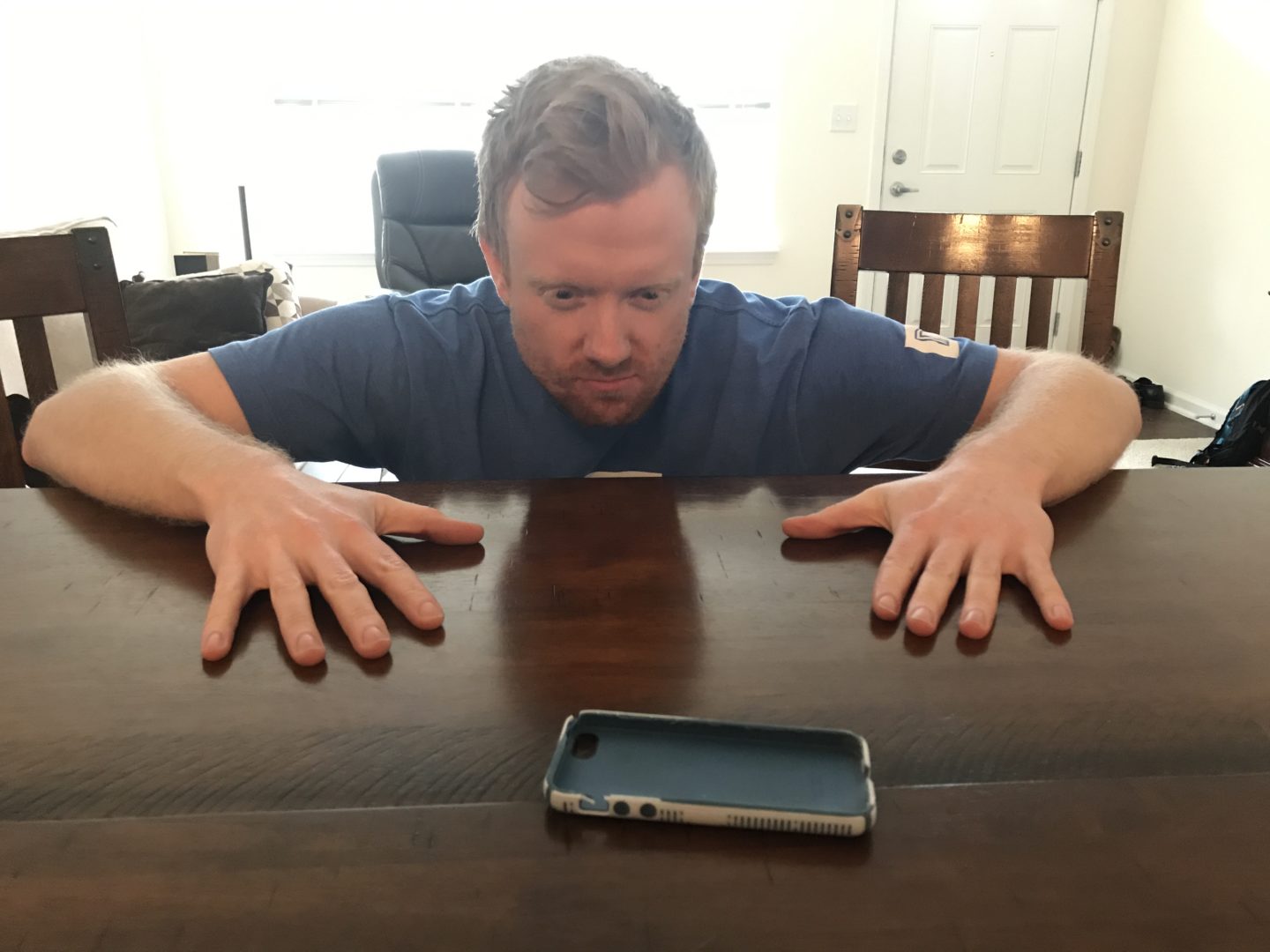 Is an iPhone case right for you? That’s your decision. But, given the evidence presented in this article (however shoddy it may be), I encourage you to reflect upon your own experiences in the past. Have you had a broken power button? Was your iPhone in a soft rubber case? I think we both know the answer.

Thanks for reading, all the best, and share this with your friends with rubber iPhone cases,
David

Previous ArticleHow To Hard Reset An iPhone & Why It’s Bad: An Apple Tech Explains!
Next Article What Is A Jailbreak On An iPhone And Should I Perform One? Here’s What You Need To Know.

[…] A lot of the time, cheap rubber iPad cases can make it feel as though the power button isn’t working. We’ve also noticed an unfortunate trend that some rubber cases can actually cause power buttons to get stuck. […]

Reply
My iPhone Power Button Is Stuck! What Should I Do? - Payette Forward

[…] Former Apple technician David Payette informed me of a peculiar trend among iPhones with broken power buttons: Usually, they were inside a case with soft rubber over the power button. […]

What sort of case, if any, would you recommend David?

A suggestion, press the power button softer. I’ve had enough things happen to my Otter Box to be very worried about the consequences of not using a case. It is also easier to hold. There is more “grip” to the case. It’s easy for the iPhone to slip out of my hand.

Which cases are or are not “soft rubber”? Which cases offer protection without the possible compromise of the power button?

I have used otter boxes for many years and never had a problem but instead many saves!

The one thing I learned is that David Payette is usually right. I took my Otter Box off my iPhone. I will just have to be more careful. Thanks David Payette. Keep up the good work.

I would be replacing my phone often because of damage if I didn’t have an Otter Box. I can live without a power button.