You are here:Home»Geeks»Chess»3 Keys To Getting Good Positions In Chess: How To Win For Beginners!

In chess and life, achieving a good position in the beginning of the game usually leads to success down the road. During a recent live Chess TV Amateur Hour show on YouTube, international master Danny Rensch explained the top 3 keys that make a good position in chess, the top 3 things to keep in mind on the way to that position and once you’re there, and how to begin to think about playing chess more than one move at a time.

All in all, these are essential tips and strategies that beginners need to know to win more games of chess!

There are all kinds of plans you can play for, but all of the good ones have something in common:

The Key To Getting A Good Position In Chess

The key to getting good chess positions is commitment. Commit to a plan and try to get it. An example of a plan would be, “I’m going to try to challenge the center with the pawns.” A good way to do that is with the move c3. 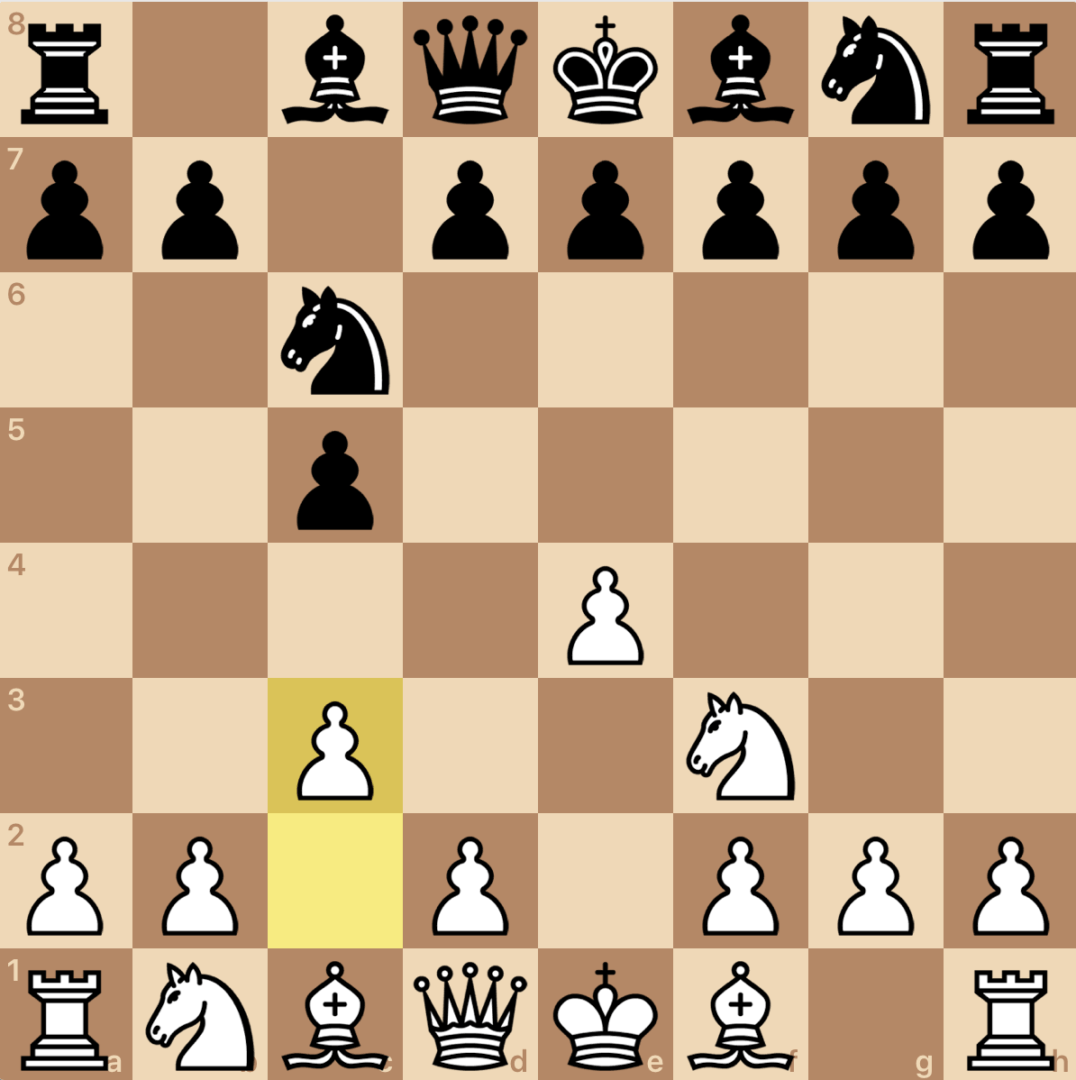 About Controlling The Center

I had heard that it’s important to control the center of a chess board more times than I can count, but I didn’t understand why until I asked Danny about it. Here’s how he explained it to me:

Why Does Every Chess Game Start The Same Way?

The reason e4, d4, c4, or knight f3 will be played in 99.9% of chess games is that each of those moves fights for immediate control over the 4 more critical squares in the center of the board. 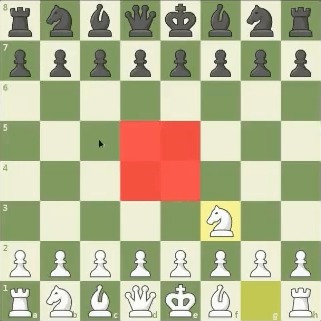 If you extend that, these are the 8 most critical squares in the middle of the board. 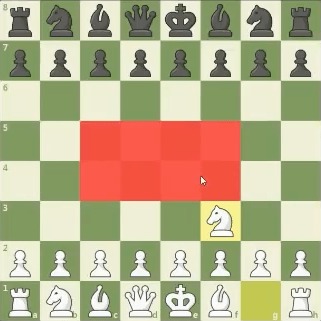 If you extend that, these are the 16 most critical squares in the middle of the board.

If your pieces either occupy or are fighting for control over those squares, you already in significantly better shape than other opening options.

We play e4 because each move:

This is the best because you need to:

But If A Piece Is In The Center, Isn’t It More Open To Attack?

Why Do I Need To Control The Center?

If your piece is occupying a central square, the chances of it doing serious damage are higher. It’s a reason based based on pure power and control.

Don’t ever control something because you were told to — do it because you want to understand the goal of the game.

How To Play Chess Moves With Follow-up Moves In Mind

Next, I confessed to Danny that there are very few moves I play where I have another follow-up move in mind. Here’s what he said about how to approach that:

The Perfect Fantasy Position In Chess 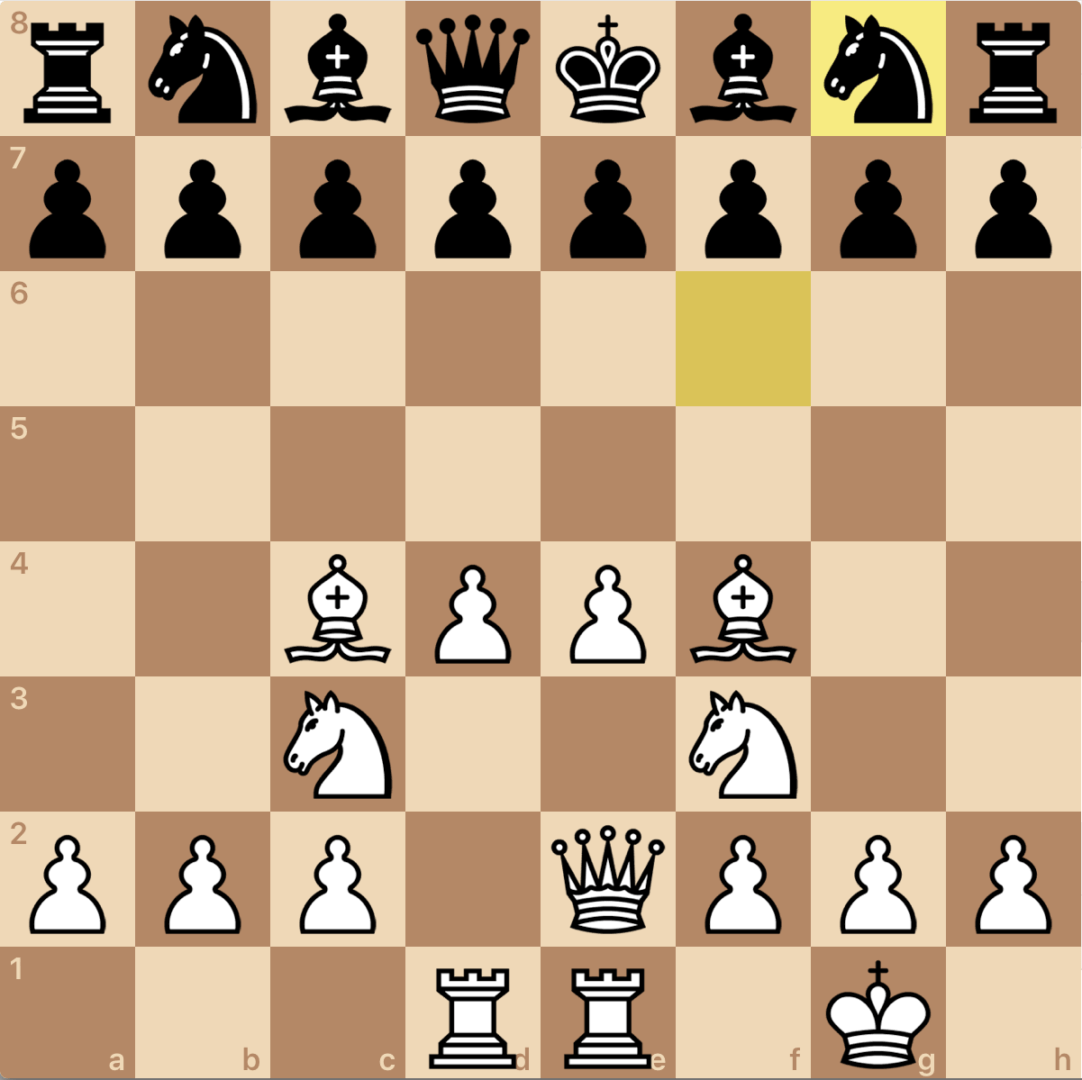 Note from Danny: Tattoo the fantasy on your eyebrows so you never forget it. It doesn’t get better than this.

Realistically, however, you’re not going to get something like this because your opponent is going to be trying to attack the center too — you’re both fighting for the center. In this situation, you’ll make compromises so you don’t lose material. 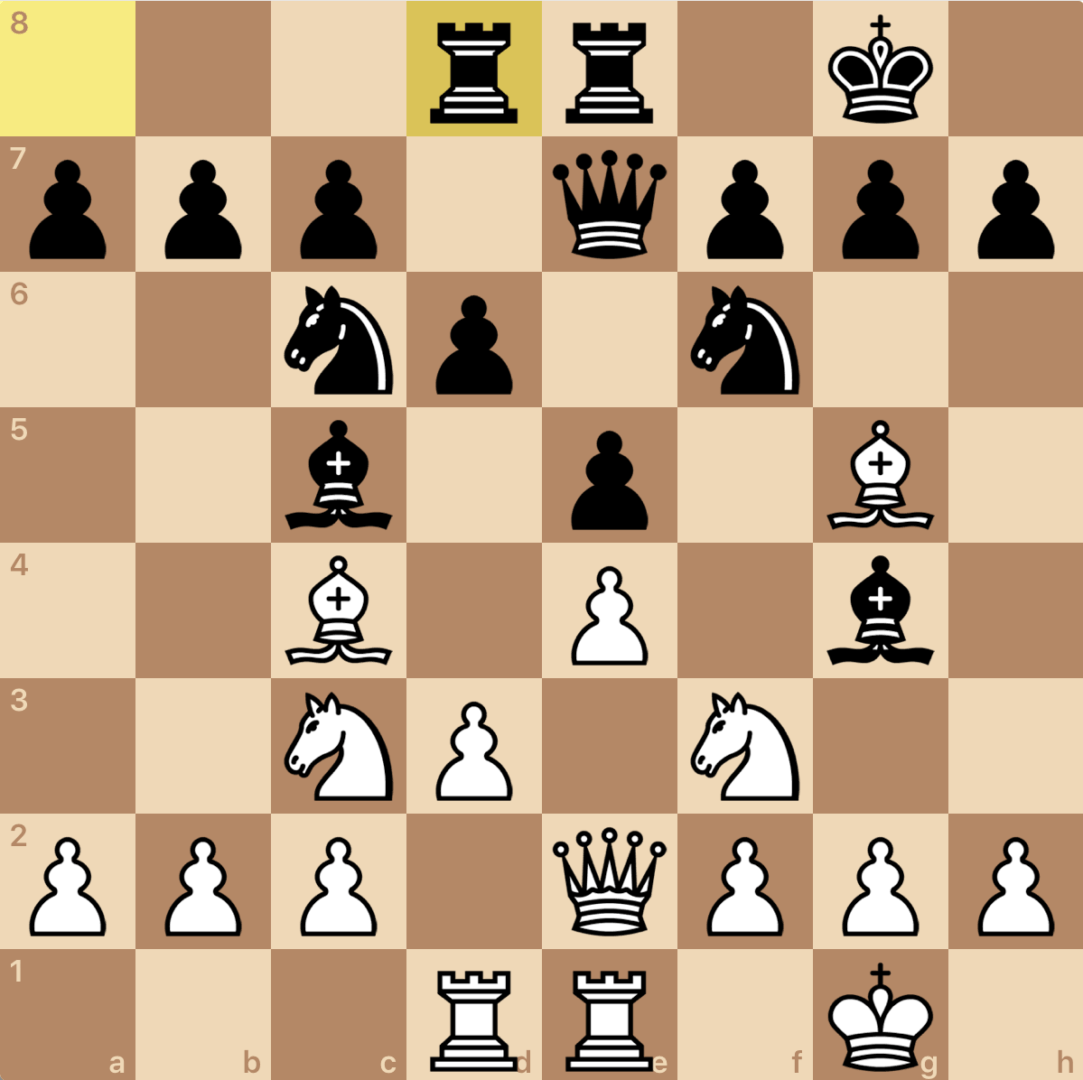 Note: Because you’re both playing the “fantasy”, it’s not quite as good as the dream fantasy because both players have their pieces on relatively centralized squares. We couldn’t just develop our pieces to every “best” square because our opponent wasn’t a total numbskull.

However, this is a specific chess position that can occur if we’re thinking about getting all of our minor pieces out, getting our kings safe, and controlling the center — the three things we established.

There are three thoughts that should come to your brain both along the way of getting into these positions and once they’re achieved:

Pawn tip: When you move pawns, try to move them with a dual purpose:

Danny says to think of your pawns like electric fences. He also says they have feelings, that they want to control things, and that you should talk to them.

Material advantage tip: As soon as you have a material advantage (more valuable pieces than your opponent), your goal should be to simplify the position. You don’t necessarily want to trade, but you want to keep the plan simple so you limit the risk of making mistakes on the way to checkmate.

You’re In The Position To Win

Now that we’ve discussed the keys to achieving a good position in chess — control the center, move out your minor pieces, and get the king to safety — you’re on your way to winning more games of chess, even if you’re a beginner.

I hope these tips are as helpful for you as they have been for me! Feel free to challenge to a game me on Chess.com (my username is payetteforward), and don’t forget to share this article with your friends on social media if you enjoyed it.

Thank you! This is very helpful

[…] you haven’t already, read my follow-up article called 3 Keys To Getting Good Positions In Chess: How To Win For Beginners! to accelerate your learning process and start winning more […]