You are here:Home»iPhone»Tips»Introducing Technology to Kids AKA Small Humans

Technology is so prevalent in our children’s lives these days that even toys designed for babies include smart technology. There is a toy for babies that teaches them coding! When I talk about introducing technology to kids, I mean tablets, tablet-like devices, iPods, iPhones, MP3 players, and pretty much any device with a touch screen.

Why Is This Important At All?

Introducing technology to kids is important because they will be using it from a very young age and exposed to it almost instantly. My youngest is nine months old, and she already knows that mommy’s phone is way cooler than any toy she owns. I even got her a toy smartphone imitation that she won’t touch with a ten-foot pole.

Some schools start using tablets in Kindergarten and first grade, so having an understanding of tablet use is a good idea for kids. Plus, technology can be very educating! My daughter in kindergarten had to have her own headphones sent to school for computer use, and that was definitely not something done when my oldest was in kindergarten ten years ago.

Well, almost every toy is a portable noisemaker these days, but I mean smart technology. I’ve always started during the toddler years, when they’re old enough to talk and have good motor skills. This wasn’t something I planned out. It was mostly because they were already exposed to it from watching everyone else in the family, so I got them their own devices. 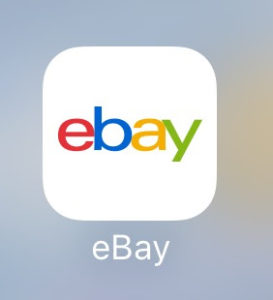 My recommendation is to buy them used or hand-me-down devices to start. This way, the cost won’t be too invested because accidents WILL happen when introducing technology to kids. The first iPod I purchased was a used one for $70 on eBay, and it arrived jailbroken. I had to restore it, so I could upgrade the iOS and that thing took a licking! My daughter dunked it in a cooler of water, and I thought it was a gonner. I tried to dry it out and let it sit for two weeks, and it miraculously turned back on. My daughter also dropped and threw it a million times.

Also, did you know that an old iPhone 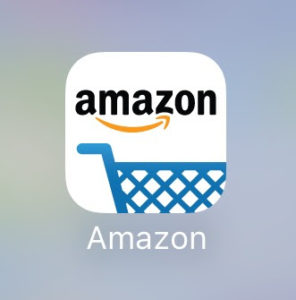 can become an iPod device in an instant? So if you have upgraded your iPhone, but own an older, paid-off device, give it to the kids! All you have to do is activate the device with a SIM card in it, and by activate, I mean set it up, not give it a cell phone plan. You can use any SIM card that fits for this process, and you just have to get past the activation screen. Once that’s done, remove the SIM card, and voila! Instant iPod!

Which Device To Use? 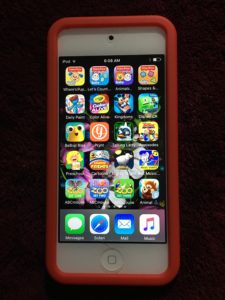 There are many devices out there that are geared specifically for kids, like LeapPad and VTech, which have great features and teach kids educational games. But they have one drawback that is major to me: they don’t come with many games, maybe one or two if ANY, and the cost of additional games is $15 to $20. So while the device may initially be cheaper, you end up paying for the games. Lack of available games also means that kids outgrow them faster and get bored with them sooner.

I recommend Apple devices like iPads, iPods, or hand-me-down iPhones, and also the Kindle Fire kids package. These may be more expensive initially, but they have TONS of free games and apps. The best part is they grow with the child. When kids outgrow one game or another, you can easily upgrade with little cost. I have spent maybe a total of $20 on apps over the past five years for some really quality apps for my kids. 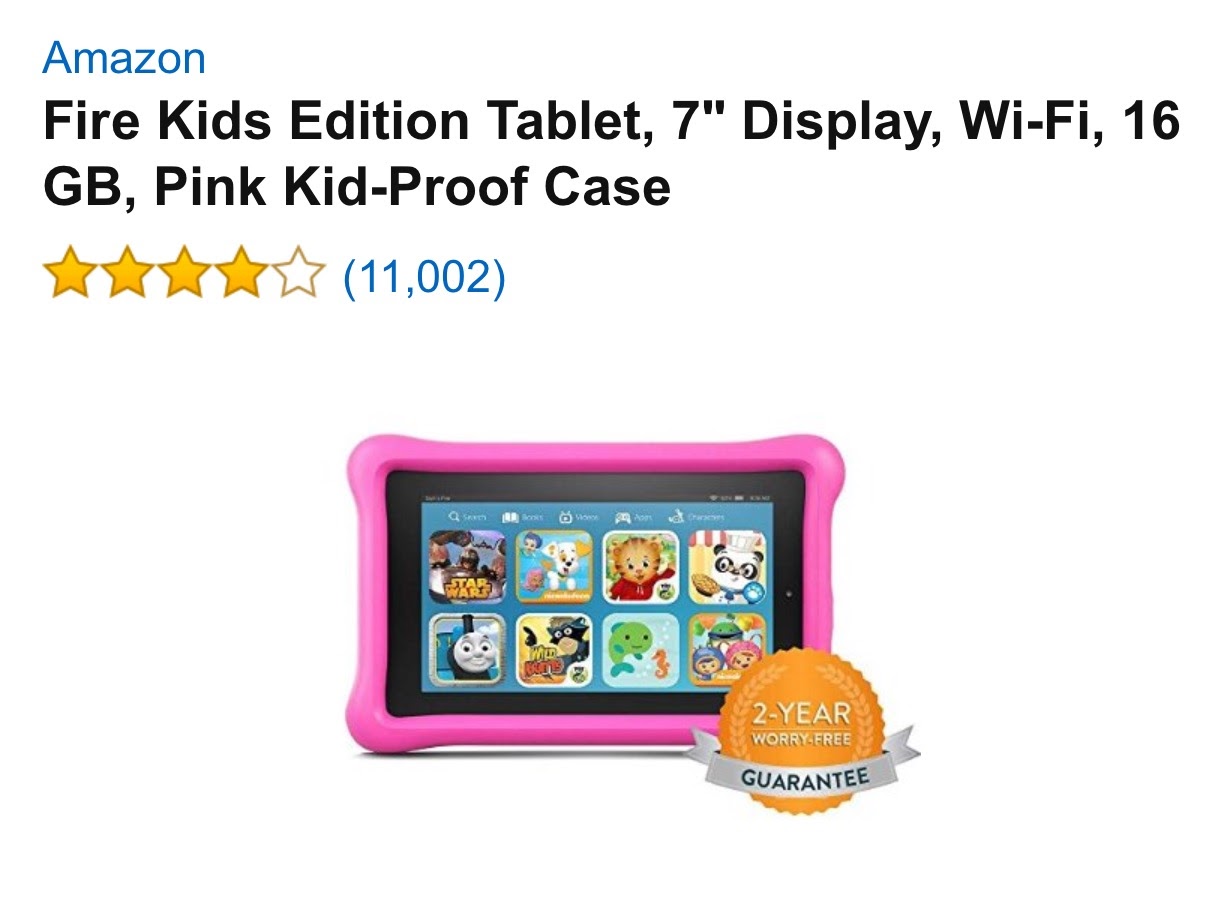 The other thing about buying apps for Apple or Kindle is that, once you buy them, you own them, and you can install them on future devices, too. I have an iPhone 5 that needs a new battery, which I can replace for way less than the cost of a new device, and I can hand it down to my youngest when she is ready. It’s paid for, it had a useful life, and I have a ton of already purchased apps waiting to be downloaded.

Use Age Appropriate Apps…No Call of Duty for Toddlers, Please. 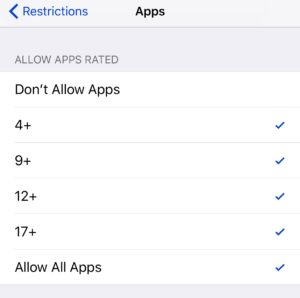 The most important thing about introducing technology to kids is to keep it age appropriate! You can filter apps to be appropriate for your child’s age group for download and play. There are a ton of free or low-cost educational apps available for any age group. I have one app for Pre-K that I have a love/hate relationship with. This app sings the ABC song over and over again, which I love because it doesn’t get a sore throat (unlike me), and it also teaches my kids the ABCs. It has a limited free version, but I paid the $1.99 to unlock games that help teach letter recognition. So why do I hate it? Because I have to listen to the ABC song on repeat over and over!

YOU Know Best When It’s Time

As a parent, you know best when it’s time to introduce your kids to technology. I’ve shared a few of my tips that I feel work really great for when it is time, and that also allow me to have technology that grows with my kids. Introducing technology to kids should be fun and educational for your kids, and with the right devices, you will get years of use.

Let me tell you, my daughter’s iPod comes in really handy during those long car rides!

Previous ArticleWhat Is Apple Card? How Do I Apply? The Truth!
Next Article How Do I Add An Emergency Contact On An iPhone? Here’s The Truth!