You are here:Home»iPad»Apple Pencil»My Apple Pencil Won’t Write! Here’s Why And The Fix.

Close The App That’s Not Working

It’s possible that your Apple Pencil won’t write because the app you’re trying to write in has crashed. Closing and reopening the app on your iPad can fix the problem when a crash occurs. If you think an iPad app has crashed, it’s a good idea to close all of your apps at the same time. An app you left open may have crashed in the background, which can cause all sorts of problems.

Swipe up from the bottom of the screen to the center of the screen and hold your finger there for until the app switcher opens. Then, use one finger to swipe an app up and off the top of the screen.

Double-press the Home button to open the app switcher. Use a finger to swipe your apps up and off the top of the screen. 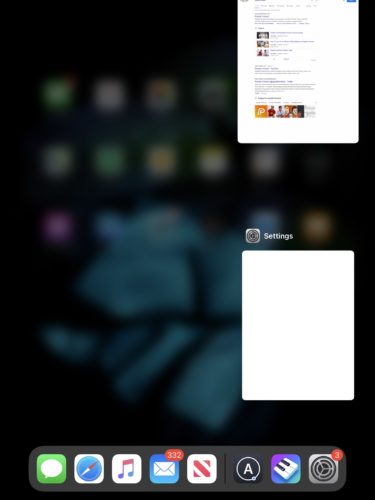 After closing all the apps on your iPad, tap in any corner of the display to exit the app switcher. Then, open the app you were trying to write in. Does Apple Pencil work now? If not, move onto the next step!

Make Sure Your Apple Pencil Is Charged

How To Charge A First Generation Apple Pencil

How To Charge A Second Generation Apple Pencil

Attach your Apple Pencil to the magnetic connector on the right side of your iPad underneath the volume buttons.

Pro tip: You can keep an eye on your Apple Pencil’s battery life by setting up a battery widget on your iPad’s Home screen. 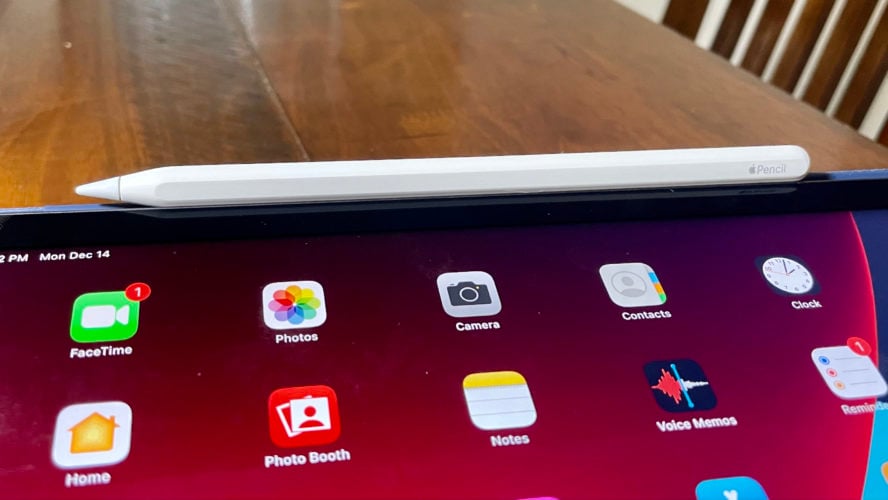 Turn Bluetooth Off And Back On

Your Apple Pencil uses Bluetooth to connect to your iPad. A Bluetooth problem could be interrupting that connection, preventing your Apple Pencil from writing. Turning Bluetooth off and back on again may be all you need to do to resolve a minor software glitch.

Clean Off Your iPad & Apple Pencil

Dirt, gunk, oil, or other debris could be preventing your Apple Pencil from writing on your iPad. It’s a good idea to regularly clean both so they continue working as they’re designed to.

It also might be time to replace the tip of your Apple Pencil. Over time, these tips can wear down, and it can become difficult to write using them. Four-packs of new tips are available on Amazon for less than $20.

A hard reset has the potential to fix two separate issues that could be preventing your Apple Pencil from writing:

A hard reset forces your iPad to abruptly turn off and back on. If your iPad is frozen and unresponsive, a hard reset will get it working normally again.

If your iPad isn’t frozen, a hard reset can still fix a minor software bug. The programs running on your iPad will get a fresh start as soon as your iPad turns back on.

How To Hard Reset An iPad Without A Home Button

How To Hard Reset An iPad With A Home Button

Simultaneously press and hold the Home button and the power button until the screen goes black. Release both buttons when the Apple logo appears on the center of your iPad’s display. Your iPad will turn on again shortly after. You may need to press and hold both buttons for 25–30 seconds, so be patient and don’t give up!

Turn Off Zoom On Your iPad

Some users have reported that their Apple Pencil wouldn’t write when the Zoom Accessibility setting was turned on. It’s a good idea to make sure this setting isn’t on, as it could be causing the problem you’re experiencing.

Open Settings and tap Accessibility -> Zoom. Tap the switch next to Zoom to turn it off. You’ll know Zoom is off when the switch is white and positioned to the left. 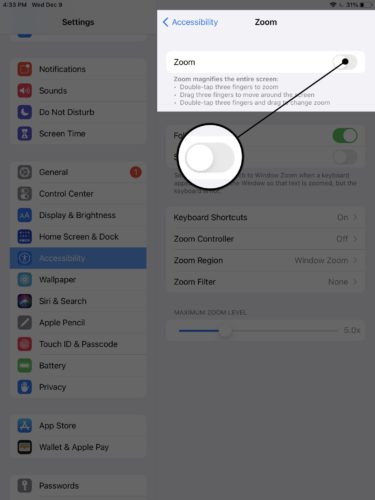 Forget Your Apple Pencil As A Bluetooth Device

Forgetting your Apple Pencil as a Bluetooth device allows you to reset the connection and pair it back to your iPad like new. When your iPad connects to a Bluetooth device for the first time, it saves data about how to connect to that device. If any part of that process has changed, your Apple Pencil might not pair to your iPad, preventing your from being able to write with it.

Open Settings and tap Bluetooth. Tap the Information button (look for the blue i) to the right of your Apple Pencil. Finally, tap Forget This Device. 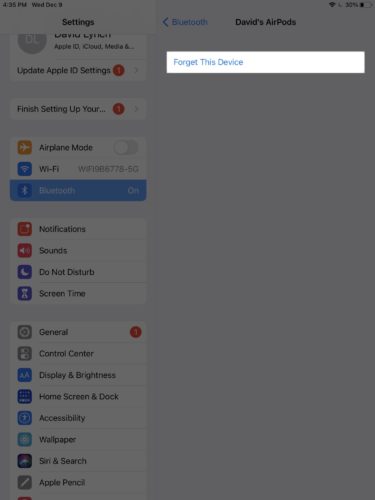 Pair A First Generation Apple Pencil To Your iPad

Pair A Second Generation Apple Pencil To Your iPad

Place your Apple Pencil on the magnetic connector located on the right side of your iPad below the volume buttons. 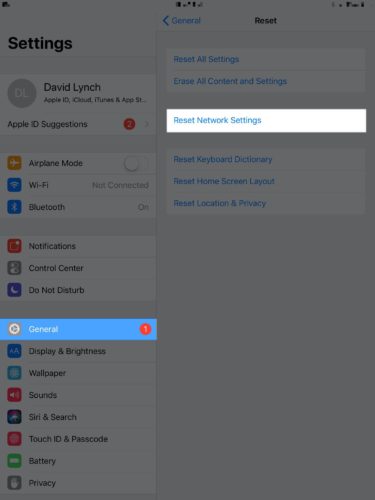 It’s time to contact Apple support if your Apple Pencil still isn’t writing. Visit Apple’s website to get support over the phone, online, or through the mail. We recommend scheduling an appointment if you plan on heading into your local Genius Bar!

Write Back To It

Previous ArticleVPN On iPhone: What It Is & Best VPN For iPhone Apps!
Next Article Apple Pencil Not Working On iPad? Here’s The Fix!