You are here:Home»iPhone»Apps»How Do I Record A Voice On An iPhone? Here’s The Solution!

You want to save a passing thought, but you’re not sure how. The built-in Voice Memos app allows you to record your voice and save your ideas for later. In this article, I’ll show you how to record a voice on an iPhone using the Voice Memos app!

How To Record A Voice On An iPhone

To record a voice on your iPhone, begin by opening the Voice Memos app. To start recording your voice, tap the record button, which looks like a red circle. 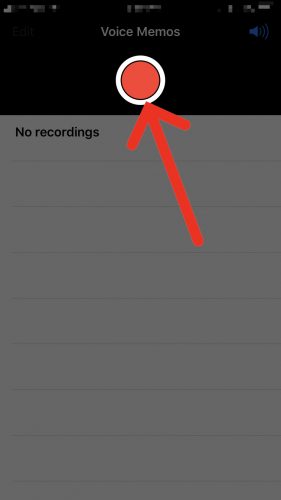 After tapping the record button, speak into the microphone of your iPhone. Think of it like making a phone call, except no one is on the other end! 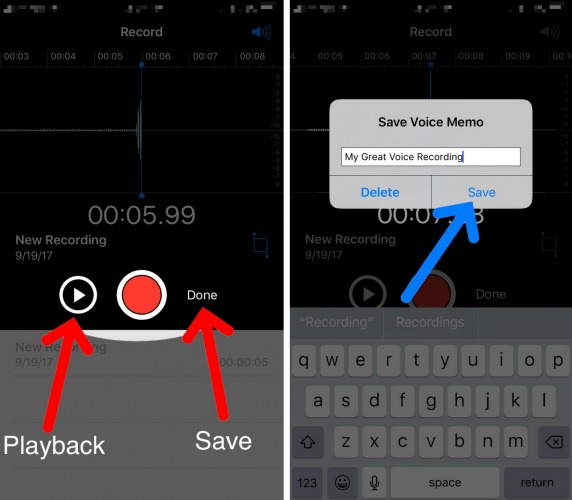 How To Trim A Voice Memo On An iPhone 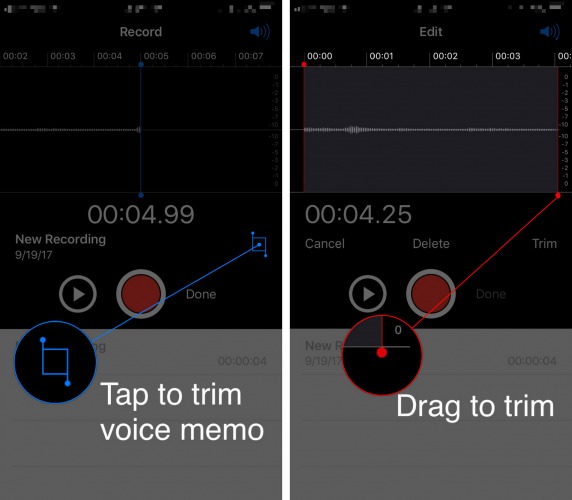 Once you’re satisfied with the trim, tap Trim on the right side of the display. You can also delete the trim or cancel it altogether. After trimming your voice memo, tap Done and give the memo a name.

How To Delete A Voice Memo 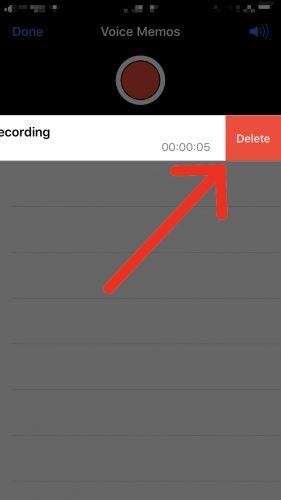 If you want to share your iPhone voice recording with someone, tap on the memo in the Voice Memos app, then tap the blue share button that appears just below the play button. From here, you can choose to share your memo via Messages, Mail, and a few other apps! 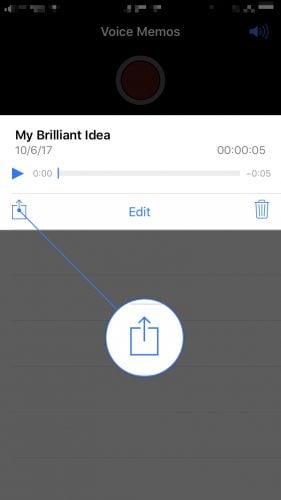 Note To Self: Voice Memos Are Awesome!

I hope this article helped you learn how to record a voice on an iPhone. If it did, let us know in the comments section below, or share this article on social media with family and friends!

Previous ArticleWhy Does My iPhone Battery Die So Fast? Here’s The Real Fix!
Next Article How Do I Block A Number On An iPhone? The Fix!

I thought this article is about voice phone call recording. Disappointed.

You can also ask Siri to open the voice recorder, saves a step and is useful if driving