You are here:Home»Author: David Lynch 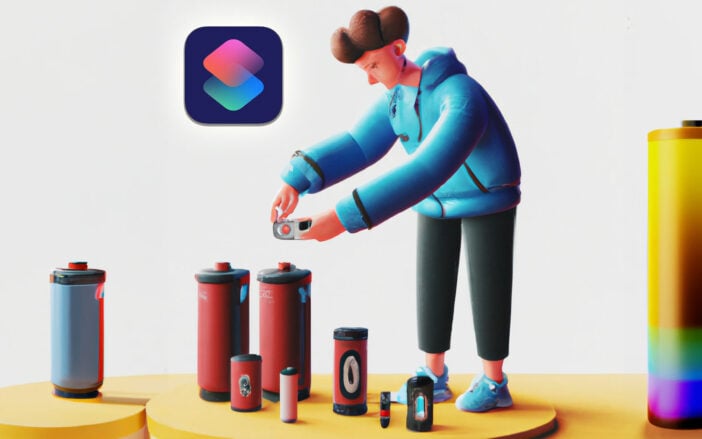 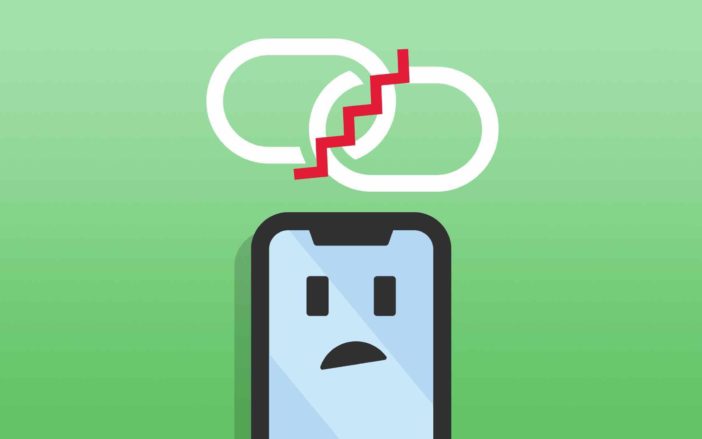 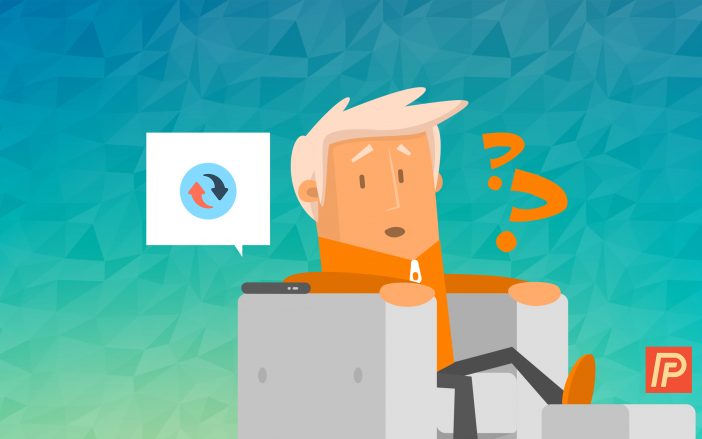 What Is A “Carrier Settings Update” On An iPhone? Here’s The Truth!

You turn on your iPhone and immediately see a pop-up that reads, “Carrier Settings Update”.… 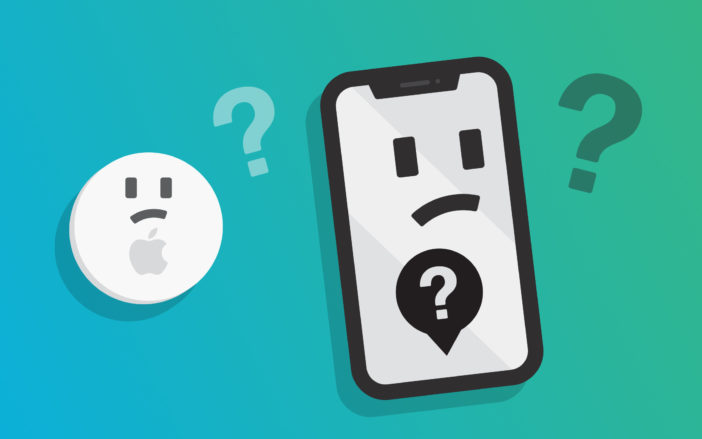 Apple AirTags Not Working? The Fix For iPhone, iPad, And iPod!

Your new AirTags aren’t working and you’re not sure why. You’re trying to find the… 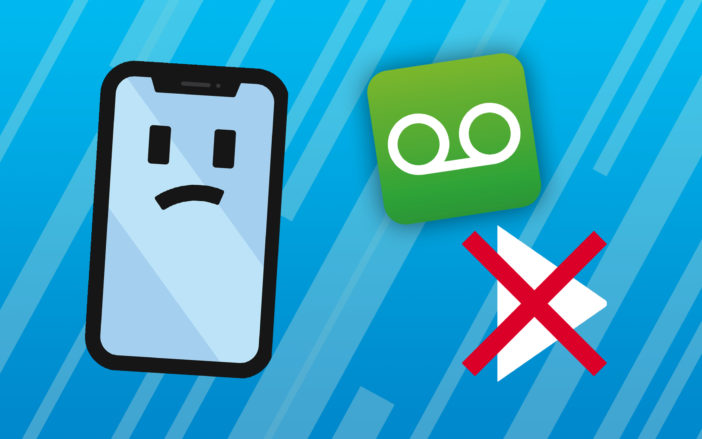 Voicemail is not working on your iPhone and you don’t know what to do. It’s incredibly… 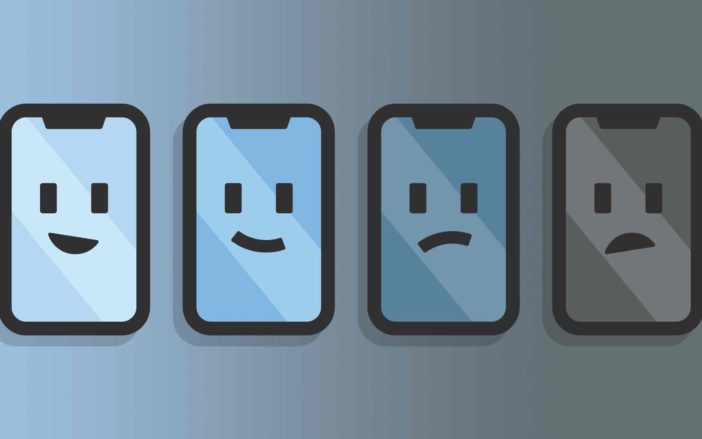 Why Does My iPhone Keep Dimming? Here’s The Truth!

Your iPhone display keeps getting dimmer and you don’t know why. Even when you turn… 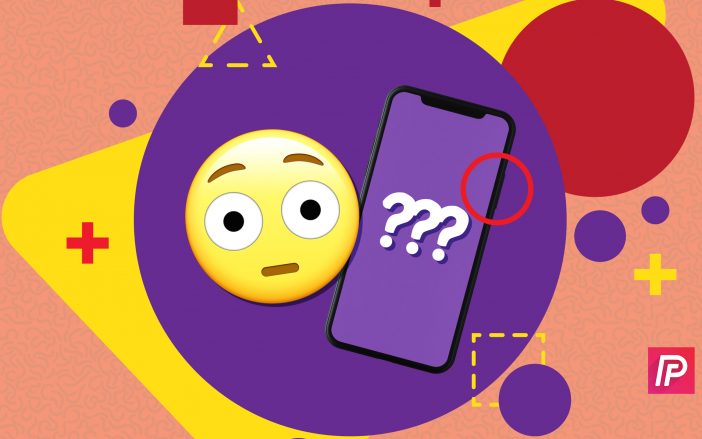 iPhone Side Button Not Working? Here’s The Real Fix! 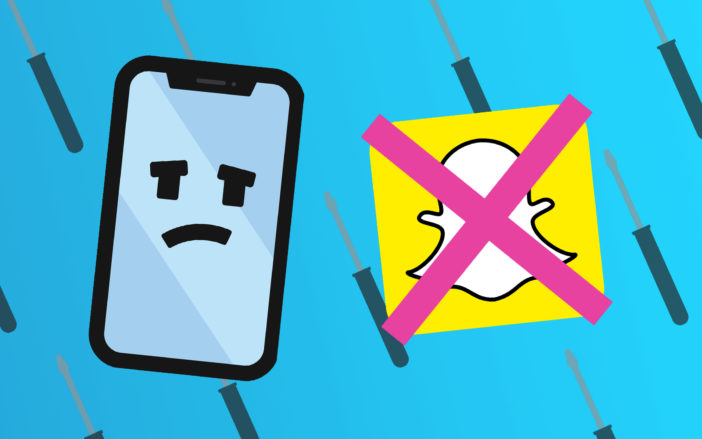 Snapchat Not Working On iPhone? Here’s The Real Fix (For iPad Too)!

Snapchat won’t work on your iPhone or iPad and you don’t know what to do. One… 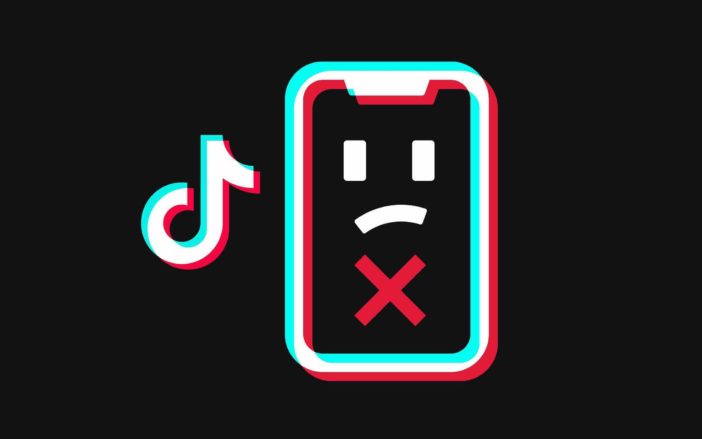 TikTok Not Working On iPhone? Here’s The Fix!

TikTok won’t load on your iPhone and you don’t know why. No matter what you do,… 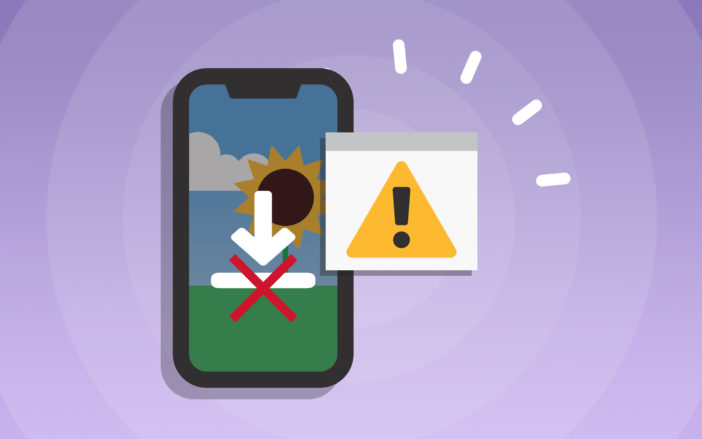 You’re trying to download a photo from your iCloud Photo Library, but an error occurred.…